Best Educational System In the world 2022 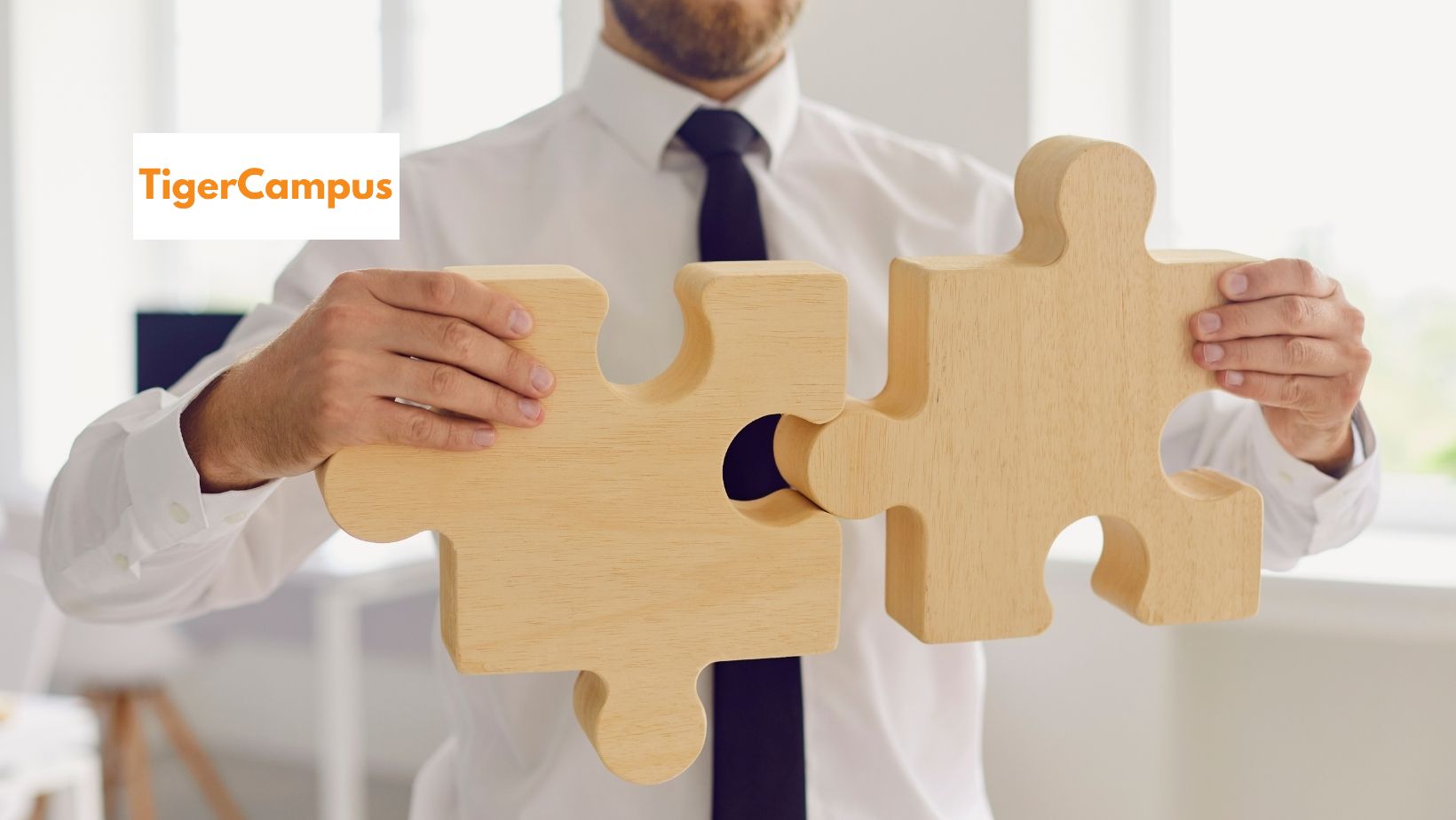 There are plenty of educational systems around the world, but which one is the best? In our special guide ‘Best Educational System In the world 2022’ we look at a few that might be worth your attention. Please note that the information is correct at the time of writing.

If you’re looking for an education system that can unlock your child’s potential and give them every opportunity to succeed, you should consider Singapore. The Lion City boasts the best education system in the world according to a recent report by the Economist Intelligence Unit (EIU). It also has one of the lowest student-teacher ratios at just 13.5 students per teacher. This means that teachers can give each pupil their attention and encourage them to be the best they can be.

It’s not just students who benefit from Singapore’s educational system though; teachers too are well-rewarded for their hard work with competitive salaries and career progression opportunities such as training programs or specialization tracks that allow them to become specialists in different areas like maths, science or language arts (English). They also receive perks like annual leave days which help keep morale high amongst staff members thus ensuring quality teaching continues throughout the year-round!

also read: Are Robots Replacing Teachers? The Answer Might Surprise You

The country has a high standard of living and the citizens enjoy a generous welfare system, free health care, and free education, including higher education.

Denmark’s 13 years of education are mandatory and tuition-free in public schools. The primary language of instruction is Danish but there are also bilingual schools with German as the second language. Private schools also exist but more than 90% of Danish students attend public schools. Denmark has several prestigious universities, including the University of Copenhagen, Technical University of Denmark, Aalborg University, and Aarhus University.

Japan is a very educated nation and has been for many years. You may ask how does that benefit you? Well, if you are enrolled in Japan’s school system, you will have the opportunity to attend classes taught by some of the most qualified teachers in the world. The Japanese schools also offer a wide variety of after-school activities so students can learn about different subjects such as art or music.

The education system in Japan is one of the best in the world, but it’s not just because they have great teachers that make their education system so good! Their curriculum also offers many subjects like science, math, history, and literature which all help children become well-rounded individuals who can think critically about issues facing society today like climate change or even gun control laws (which may surprise some people since guns aren’t legal here).

One thing I liked about my experience at Tokyo University was how much emphasis was put on learning outside of class time too; this meant there were lots of opportunities to get involved with extracurricular activities like sports teams or doing volunteer work at hospitals around town during breaks from school.

So then, which country has the best education?

Estonia takes first place with an international test score of 574, followed by Canada with 536 and Finland coming in third at 524. Estonia is a small European country with a population of 1.3 million located between Latvia and Russia on the Baltic Sea. The fact that such a small country achieved this high level of academic excellence is astounding. Education is free and mandatory from ages 7 to 16, although most students choose to go until age 18 or 19 when they graduate secondary school. After graduating secondary school, students can either enter university or go straight into working life if they don’t plan on attending university after high school or community college (in some cases). The United States ranks 14th out of 37 countries with 500 points according to PISA scores (Programme for International Student Assessment), which measures reading literacy, maths literacy, and science literacy among 15-year-olds every three years since 2000 by testing half a million students worldwide.”

> For example, many students get into universities without taking any standardized tests or doing any work at all. This means that they aren’t prepared for what comes next in life when they graduate from high school.

> Another criticism is that there isn’t enough diversity among teachers who teach at schools throughout Holland. Most teachers are white, middle-class people who don’t reflect society as a whole.

Canada is one of the best

Switzerland’s higher education institutions have been welcoming international students since they were founded, resulting in around 25% of students at Swiss universities being foreigners. This means that not only are you likely to meet other young people from across the globe but you will also be taught by experts who speak your language. Universities and colleges with an international focus also run courses for foreign exchange students to enhance their language skills before they start their degree courses.

Due to its high standard of living and stable political situation, Switzerland remains one of the most expensive places to live in Europe: International students must take into account housing costs starting from CHF 800/month (USD 860/month) or CHF 850/month (USD 915/month) if they choose to rent a room or flat respectively. In addition to this is the general cost of living which adds up to approximately between CHF 1300-1600 monthly (USD 1400-1725 monthly). As such you must budget carefully for your stay abroad!

read next: What’s it like to study at Hong Kong University of Science and Technology?

PrevPreviousWhat’s it like to study at Hong Kong University of Science and Technology?
NextHow To Educate Yourself At Home And Love It!Next

How To Create A Mobile App in Easy Simple Steps

Introduction Creating a mobile app is not as hard as you might think. It takes time, yes. But it also takes creativity, determination and some

6 Tips to Help Your Child Succeed in High School

6 Tips to Help Your Child Succeed in High School Introduction Your child is about to start high school, which means that you are probably

What Does LMS Mean? And Why Should You Care About Learning Management Systems?

How To Start a Computer Science Degree Program

Get A Free Trial